In the year 2148, explorers on Mars discovered the remains of an ancient spacefaring civilization. In the decades that followed, these mysterious artifacts revealed startling new technologies, enabling travel to the furthest stars. The basis for this incredible technology was a force that controlled the very fabric of space and time.

They called it the greatest discovery in human history.

The civilizations of the galaxy call it…

This site is for a Mass Effect game using the FATE based Roleplaying Game Bulldogs! I modified the game fairly heavily to reflect the differences in the Mass Effect Galaxy. 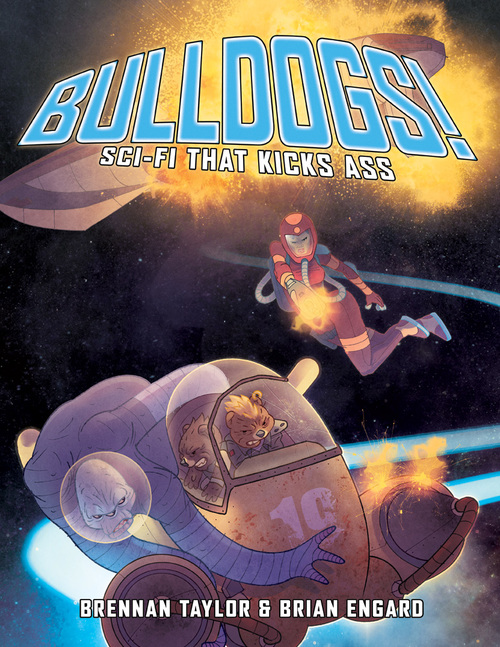 PLEASE NOTE THAT THERE ARE MANY SPOILERS FOR ALL THREE OF THE MASS EFFECT GAMES ON THIS SITE. CLICK ON THE BUTTON BELOW TO CONTINUE. HOWEVER, READ AT YOUR OWN RISK.

The game is set 5 years after the events in Mass Effect 3 and will be utilizing the extended ending for the Destruction option as canon for the ending of the Reaper War.

As a group we decided that Fate Accelerated was a much better vehicle for our Mass Effect game. Please visit our current campaign by clicking the banner below:

Mass Effect is ™ © 2012 by Electronic Arts. The Galileo Games © 2011 edition of Bulldogs! which uses the FATE system, a Fudge variant developed by Evil Hat Productions provides the bulk of the rules for the game. Some additional rules and inspiration also come from Diaspora © 20009 VSCA Publishing Starblazer Adventures © 20009 Cubicle 7 Entertainment and The Dresden Files Roleplaying Game © 2010 Evil Hat Productions, Jadepunk Copyright © 2014 Reroll Productions and Mindjammer Copyright © 2014 Mindjammer Press . All of the codex entries come from the Mass Effect Wiki.

The Title “From the Ashes” is meant as a tribute to the excellent Greyhawk campaign of the same name of years gone by.

Much of the imagery is from screen captures from the games and various art books found on Google many of which were heavily modified by myself in Photoshop. These images are © 2012 by Electronic Arts. The titles and backgrounds were made by myself although they were inspired by the amazing work of the artists at Bioware.

Mass Effect: From the Ashes HumAnnoyd

Mass Effect: From the Ashes Comments

I'm sorry, but we no longer support this web browser. Please upgrade your browser or install Chrome or Firefox to enjoy the full functionality of this site.